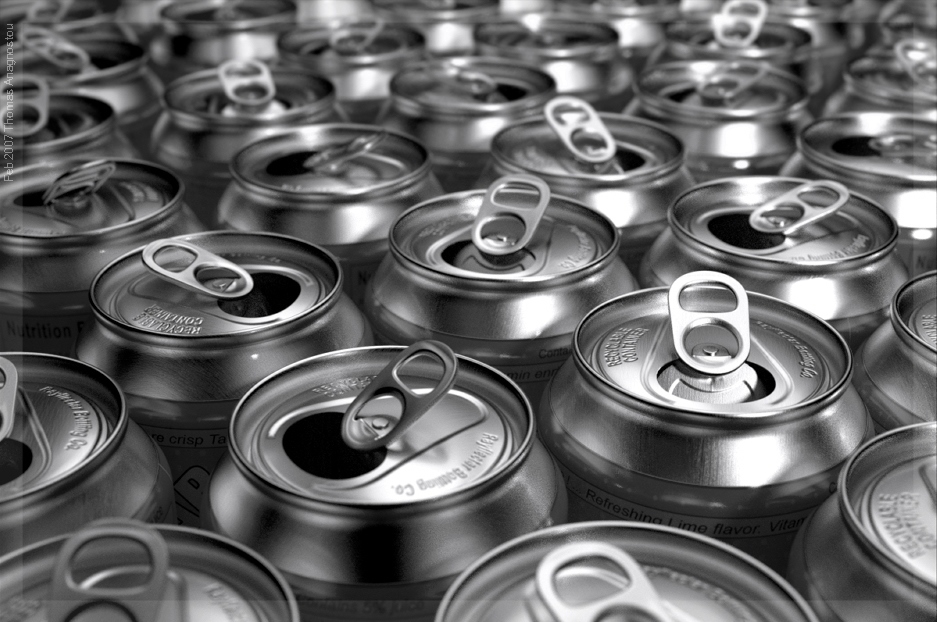 “I am crucified with Christ: nevertheless I live; yet not I, but Christ liveth in me: and the life which I now live in the flesh I live by the faith of the Son of God, who loved me and gave himself for me” (Galatians 2:20).

As Americans, we use a lot of aluminum cans. 200 million yearly to be exact. Growing up I quickly found out how frugal my parents were when it came to recycling. They viewed it as a wasted resource if I or my siblings would throw a can away. To my father, it was not only beneficial to the environment, but in the United States and Canada, each can is worth 5 cents once they are redeemed (a pretty good incentive I must say).  I used to wonder who on earth would pay 5 cents for these crummy cans? I thought it was the biggest heist and best unkept secret. Yes Canada Dry® had a nice logo and Hi-C® was all the rage in the 90s, but it blew my mind that someone would repurchase something that was used and considered useless, and would find value to the invaluable.

As I think about this recycling process, I am reminded of a similar process that took place many years ago. You see, we too are a bunch of cans. Not figuratively of course, but we all have been bought with a price. The Apostle Paul says it best in Ephesians 1:7: “In him we have redemption through his blood, the forgiveness of sins, in accordance with the riches of God’s grace”.  We all are born into sin and it is only through Jesus alone that we may be redeemed. [1]Redemption is the act of making something better or more acceptable and the act of exchanging something for money, an award, etc. The word redemption was actually first associated with slavery.  We see this in the Old Testament when God promises the Israelites that he will deliver them from slavery.  “I am the Lord, and I will bring you out from the burdens of the Egyptians, and I will deliver you from Slavery to them, and I will redeem you with an outstretched arm and with great acts of judgment” (Exodus 6:6). Because we were born into sin, we are in fact slaves of sin, and only God can make us better or acceptable than what we really are. He did this by exchanging us not for 5 cents, but with the ultimate price — his sinless son.

Because of our sinful nature we might not be worth much, but through the blood that Jesus shed for us, we become more than a bunch of cans. We become recycled and brand new beings, worthy of eternal life.