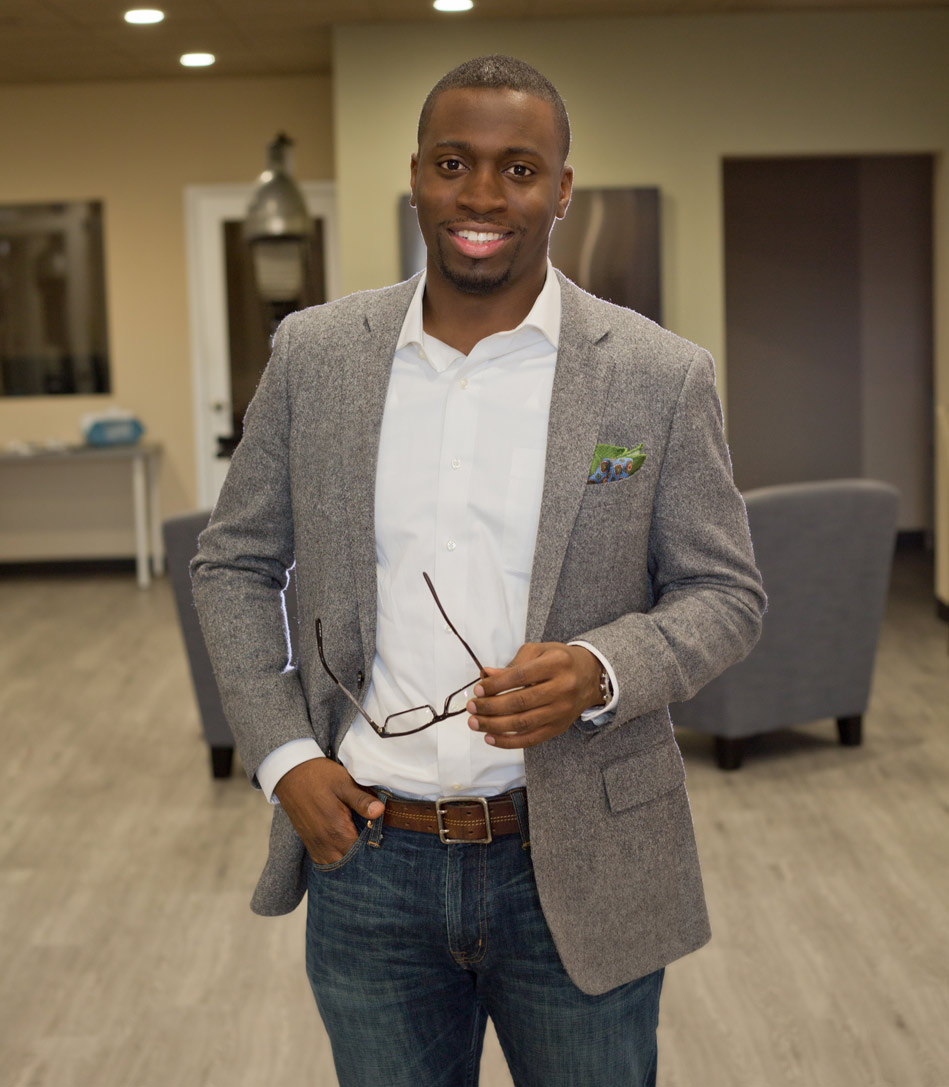 Pastor Edsel B. Cadet was born and raised in Queens, New York and is a graduate of Stony Brook University of Long Island, New York with a Bachelor of Arts degree in English. In the midst of his undergraduate studies and while preparing to enter law school, he experienced the call of God to ministry. His posts as Vice President of the Stony Brook Gospel Choir and Coordinator of Friday Night Live at the Beraca SDA Church served to spark his love for God and passion for ministry.

Shortly after completing his studies at Stony Brook University, he was enrolled at Andrews University’s Theological Seminary where he received a Master of Divinity degree. While at Andrews University, he served as the Administrative Pastor of New Life Fellowship, the Host of Sabbath School University on the Hope Channel, one of the Founders and President of Andrews University Adventist Youth (A.U.A.Y), as well as one of the lead student Chaplains for the University. He enjoys preaching the word of God and one of his sermons was published as the featured article of the June, 2012 issue of the Adventist Review. In 2013, he joined the Northeastern Conference of Seventh-day Adventists and he now serves as the Pastor of the Cambridge SDA Church of Everett, Massachusetts. Pastor Cadet remains passionate about teaching principles from the Bible, character development, and preaching the gospel wherever he is called.